Sri VenkataramanaSwamy College Bantwal, established in the year 1968 managed by Sri Venkataramana Swamy Vidyavardhaka Sangha (Regd.), Bantwal. The college is situated on the out-skrits of Bantwal Town,the headquarter of BantwalTaluk. Majority of the students of the college are from local area with a Rural Background.
Students, especially from rural areas, are deprived of good employment opportunities. But, they are equally & highly honest in discharging any kind of responsibility assigned to them. Sensing the deprivation caused to the students of the institution, the majority of whom are from disadvantaged background, the Board of Management has taken the adventurous task of arranging Mega Job fairs and Campus Drives at the college so as to enable the deprived students to be exposed to the abundant avenues open to them in the highly competitive world. This has turned out to be a boom to the students of not just our institution but also to their counterparts in other rural institutions in the district.

The ambitious project of the Board of Management found its materialization in 2014 when the first Annual Job Fair was successfully arranged on the campus. Emboldened by the success story of the first ever Job Fair, the institution organized the secondAnnual Job fair in 2015 in a more effective manner. Acknowledging the positive responses received from different quarters, the Management went ahead confidently with the Annual Job Fair 2016. The enormous amount of benefits meted out to the rural student community have left us with a strong feeling that the organization of Job Fair should become an annual feature in the institution. 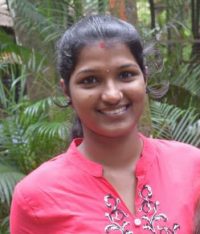 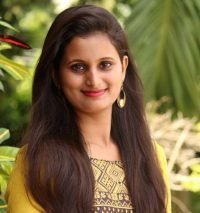 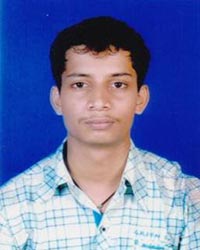 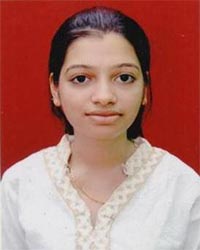 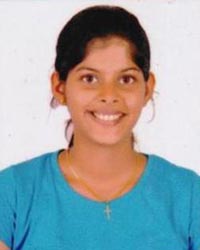 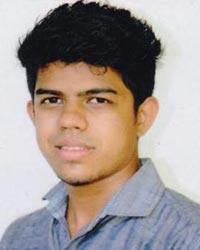 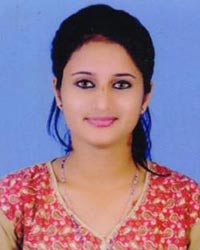 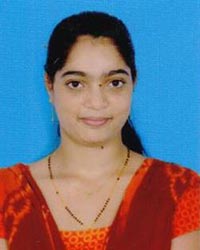 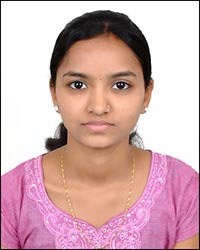 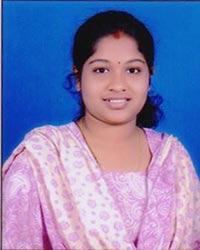 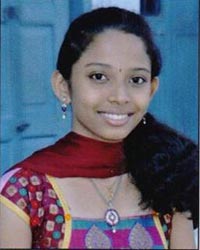